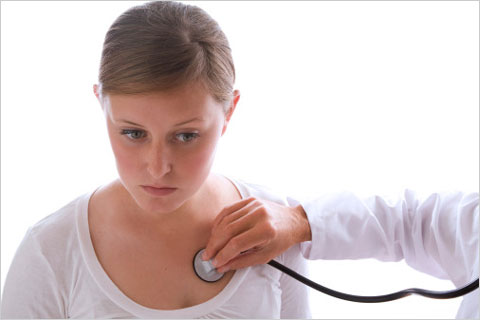 Obama administration officials, alarmed at doctor shortages, are looking for ways to increase the supply of physicians to meet the needs of an aging population and millions of uninsured people who would gain coverage under legislation championed by the president.

The officials said they were particularly concerned about shortages of primary care providers who are the main source of health care for most Americans.

One proposal — to increase Medicarepayments to general practitioners, at the expense of high-paid specialists — has touched off a lobbying fight.

Family doctors and internists are pressing Congress for an increase in their Medicare payments. But medical specialists are lobbying against any change that would cut their reimbursements. Congress, the specialists say, should find additional money to pay for primary care and should not redistribute dollars among doctors — a difficult argument at a time of huge budget deficits.

Some of the proposed solutions, while advancing one of President Obama’s goals, could frustrate others. Increasing the supply of doctors, for example, would increase access to care but could make it more difficult to rein in costs.